The Kač pond can be found in the Grad village, behind the fire station. The Olivin route goes by it. The legend says that the dragon Kač with a golden crown that lived under mighty castle used to bathe in that pond. In 2008 the pond was restored being taken care of by the pupils of the Grad primary school and the KP Goričko. The pond that was named after the dragon Kač has abundant waterside vegetation and is rich with newts and dragonflies. 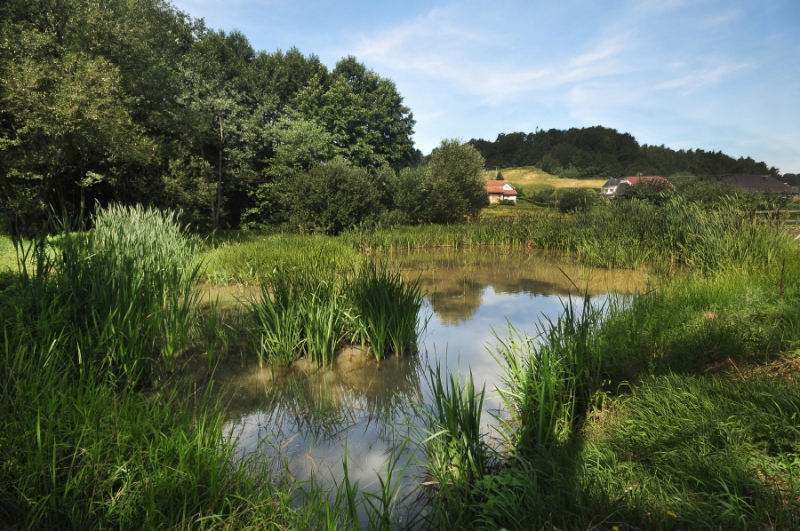 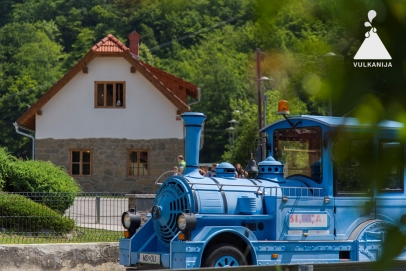 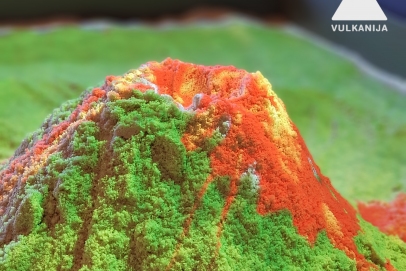