In the hamlet of Kaniža is the tomb of the castle’s masters, called Crypt. It was erected in 1751 when the castle was being rebuilt. At first the castles masters were buried on a cemetery in front of the church or inside of the church, and later on they built their own tomb. After the World War II the tomb was plundered. Nowadays its walls give some information about the importance of the feudal lords, who found their final rest here. 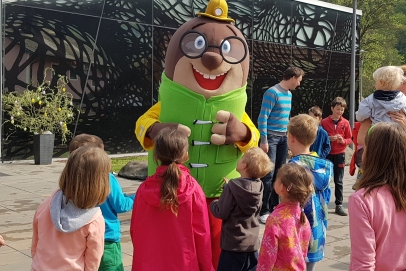 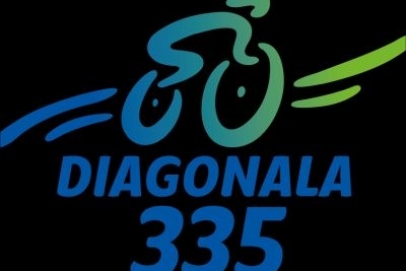 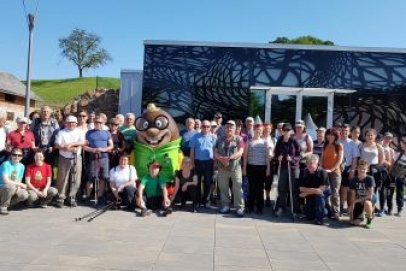